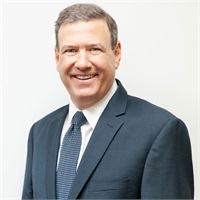 David Steinhart joined PIAI in 2011 as a member of the property and casualty sales team specializing in home, auto, umbrella and other personal insurance policies. David has a Bachelor of Business Administration in Finance from The University of Texas at Austin and a Master of Science in Journalism from Northwestern University. As a former television producer and journalist who has conducted hundreds of interviews, he understands the importance of listening to a client and learning about every person’s unique situation. That ability translates into personalized insurance service for his customers. David has his active license in General Lines - Property and Casualty insurance and is an Accredited Customer Service Representative (ACSR). David won an Emmy Award for investigative journalism in 2009. David enjoys his charitable work as a board member on the Periwinkle Foundation helping patients at Texas Children’s Hospital Cancer Center.