Data drives the organizations of today’s world. Businesses of all sizes have had a cyber-attack or data breach, with the average cost to rectify rising to $6.5 million per occurrence.

The value of digital data is often overlooked – until it is compromised. To better understand informational and digital assets, think of them as you would physical assets in any other risk management scenario. Having a full grasp and inventory of information collected, stored, or managed is the key to being prepared for any breach event.

One stolen laptop, one careless employee, a virus or even paper records that fall into the wrong hands, can create a financial and reputational consequence affecting your business for years to come.

Contact the experts on Cyber Liability Insurance at Pasadena Insurance Agency Inc and we will ensure you have the appropriate protection for your business.

What Does Cyber Liability Cover?

With a comprehensive cyber liability policy, you can feel confident you’re covered in case of data breaches and related issues, including:

We can help protect your business against damage to electronic data, virus or malware attack, liability to third parties, and also help recover the cost of: 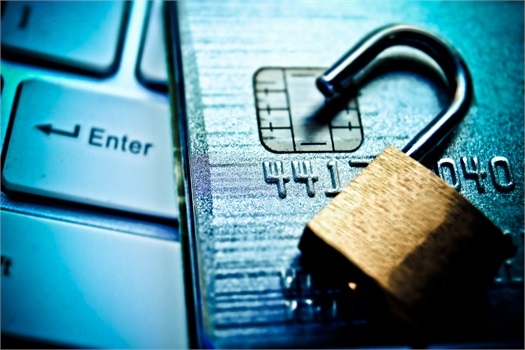 Don’t Let This Happen to You...

A data cache was found to have been installed in Company X's network. The purpose of the rogue software was to collect credit/debit card numbers as they were processed. The issue came to light when a large number of individuals noticed that unrecognized funds had been debited from their accounts. The bank traced the high number of disputes back to company X, where all the victims had also made legitimate internet payments, within the last 5 months.

Company X, launched an investigation and could not be sure how many card details had been compromised over the last 5 months, although they were aware that thousands of transactions had been carried out. As a result, 3 major banks issued legal proceedings against Company X, for $10,000,000 in order to recover their losses. In addition, customer notifications and monitoring services had to be provided.

Following the breach Company X also had to call in forensic consultants to explore the extent and scope of the issue to prevent future occurrences.

Cyber liability coverage is available for any business, small and large, nonprofit organizations, and retailers. You may be able to save on costs by bundling coverage with another policy to create a comprehensive suite of business liability coverages.

We can help you assess the risks to your business and get you the protection you need in today’s data-reliant world. Contact us today, and we'll help you protect what matters most.

Article: Why You Need Cyber Liability and Data Security+ Insurance

Years of experience have prepared us to guide you through your life transitions.