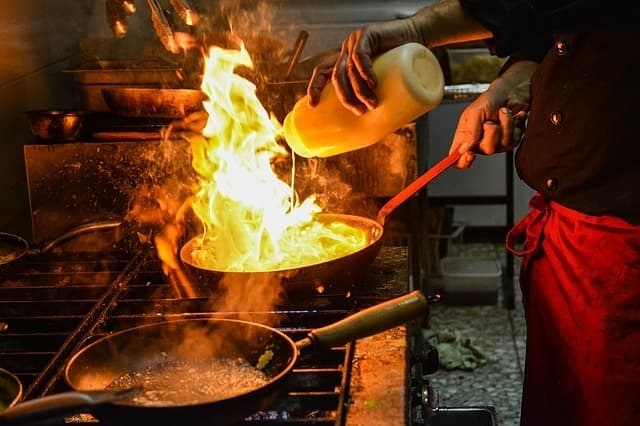 That’s why it’s important that your equipment complies with the Underwriters Laboratories (UL) 300 test standard for pre-engineered chemical fire suppression systems. If your equipment was manufactured after Nov. 1994, it must comply with the UL 300 standard.

Pre-engineered chemical suppression systems were first developed in the 1960s as a way to decrease restaurant fires. Suppression systems of the time used dry chemicals for suppression, but as restaurants began to use vegetable oil instead of lard to fry food, this method became more and more ineffective.

The change from lard to vegetable oil was significant—vegetable oil burns at a higher temperature—about 100 degrees more than lard—and therefore increases the potential for fires in restaurants.

Why You Need UL 300-Compliant Equipment 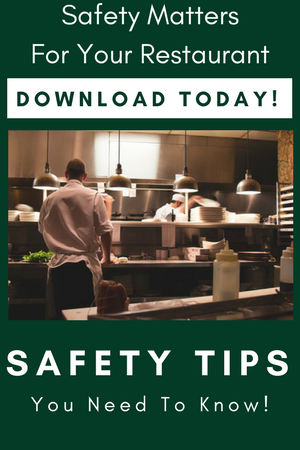 UL 300 systems can significantly reduce the probability of a fire spreading in your restaurant, which can cost you thousands of dollars in equipment damage, fire cleanup and cessation of business activities for weeks or even months.

All states now mandate that newly-built restaurants contain a fire extinguishing system that is UL 300 listed, while many states further require that presently installed, pre-UL 300 restaurant systems be upgraded or retrofitted.

In addition, some states will tag a non-compliant system with a yellow or red violation, and can issue fines up to $1,000 per day until the restaurant becomes compliant.

If you are ever in a situation where there is a fire in your restaurant, the manual-pull activation for a UL 300 fire suppression system should be used as the first response to a fire because it will shut off the power or gas to equipment.

To protect your business, you must have commercial cooking equipment that complies with the UL 300 testing standard. Contact Pasadena Insurance Agency, Inc. at (713) 869-6991 for more information about Restaurant insurance today.